Symposium on “Establishing Continuity Between School and Higher Education” organized by The Neotia University (TNU) and Neotia Institute of Technology Management and Science (NITMAS).

On the 29th of July 2017, The Neotia University (TNU) and Neotia Institute of Technology Management and Science (NITMAS) organized the First Symposium on “Establishing Continuity Between School and Higher Education” at their Campus. A large number of Principals, Head Masters and teachers of Schools from 24 Parganas (South) and from schools in Medinipur (East) participated in the Symposium.

The symposium began with the Lighting of the Lamp. The Honourable Vice Chancellor of TNU, Prof. Ashok S Kolaskar, along with Dr. Sujoy Biswas, Principal (Acting) of NITMAS, Mr. Suhas Mukherjee—Head, HR and Administration, Mr. Angshuman Chatterjee, Director, School of Hospitality and Culinary Art have gathered together to lighted the lamp and inaugurated the event. This was followed by a video presentation of “Jaya He”, conceived and produced by the Honourable Chancellor of TNU and Chairman of the Ambuja Neotia Group, Padmashri Harshavardhan Neotia.

Mr. Suhas Mukherjee—Head, HR and Administration has cordially welcomed all the guests and the speakers at the Symposium. Prof. Ashok S Kolaskar Vice Chancellor, TNU gave the title talk of the Symposium. He enumerated major gaps between current school education and higher education. He pointed out how in US schools student can take advance level courses for which they get credits in the University undergraduate program, indicating continuity. In India University like TNU can work closely with schools to help school students and teachers to learn about University system, courses available, digital resources etc and make rural students as competitive as urban students or better. Dr. Sujoy Biswas then, introduced NITMAS to the wide existing audience, following which, Mr. Gopal Debnath and Mr. Neilesh Chakravartee presented on the title “Charting a Route Map to Higher Education at TNU and NITMAS”. After this, Mr. Suhas Mukherjee made his presentation on “Promoting Higher Education Locally”. The presentation and talk mainly emphasized on the new-age courses that are being offered by TNU and its relevance in today’s world vis-à-vis employability. He also mentioned about the vision of TNU and NITMAS to reach out to a large number of underprivileged students who would be given scholarships (upto 100% on tuition fees) as well as scholarships that would be given to aspiring students based on their merit. Additionally local students would also be given scholarships by way of encouragement to study in TNU and NITMAS and thus tried to remove the myth that TNU/NITMAS education is for elite rich students.

Following the formal presentations, there was interesting and energetic interactive session in which the guests had asked several questions, made pertinent comments, appreciated efforts of TNU/NITMAS team of reaching out to the students from the local areas. Some teachers also invited TNU and NITMAS representatives to visit their schools to directly interact with students/parents of their school. Prof. Kolaskar, Vice Chancellor of TNU ended the day with a note of thanks to the organizers of the symposium.

Yet another unusual innovative positive step by this new upcoming University TNU to provide education to those need at their door steps. 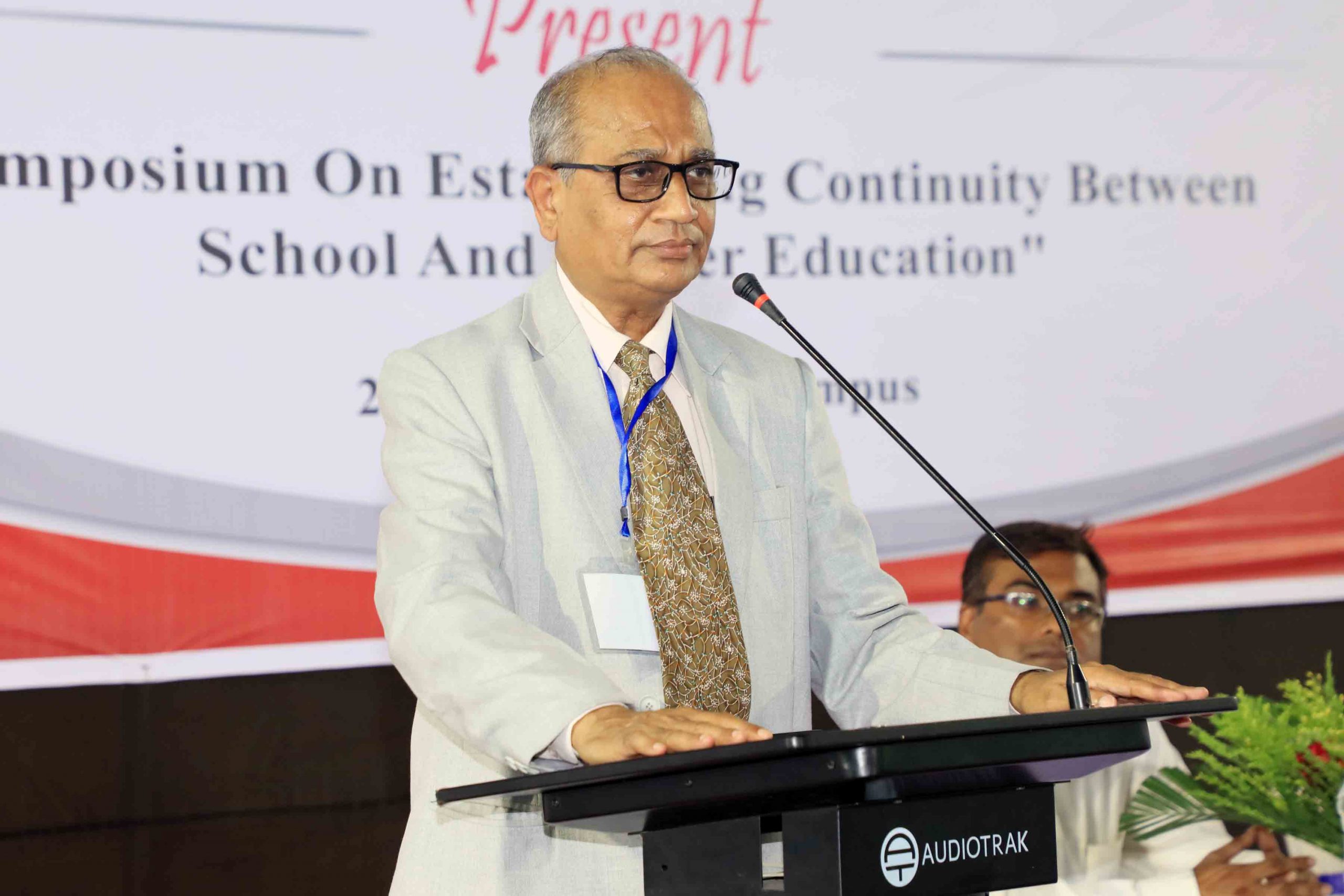 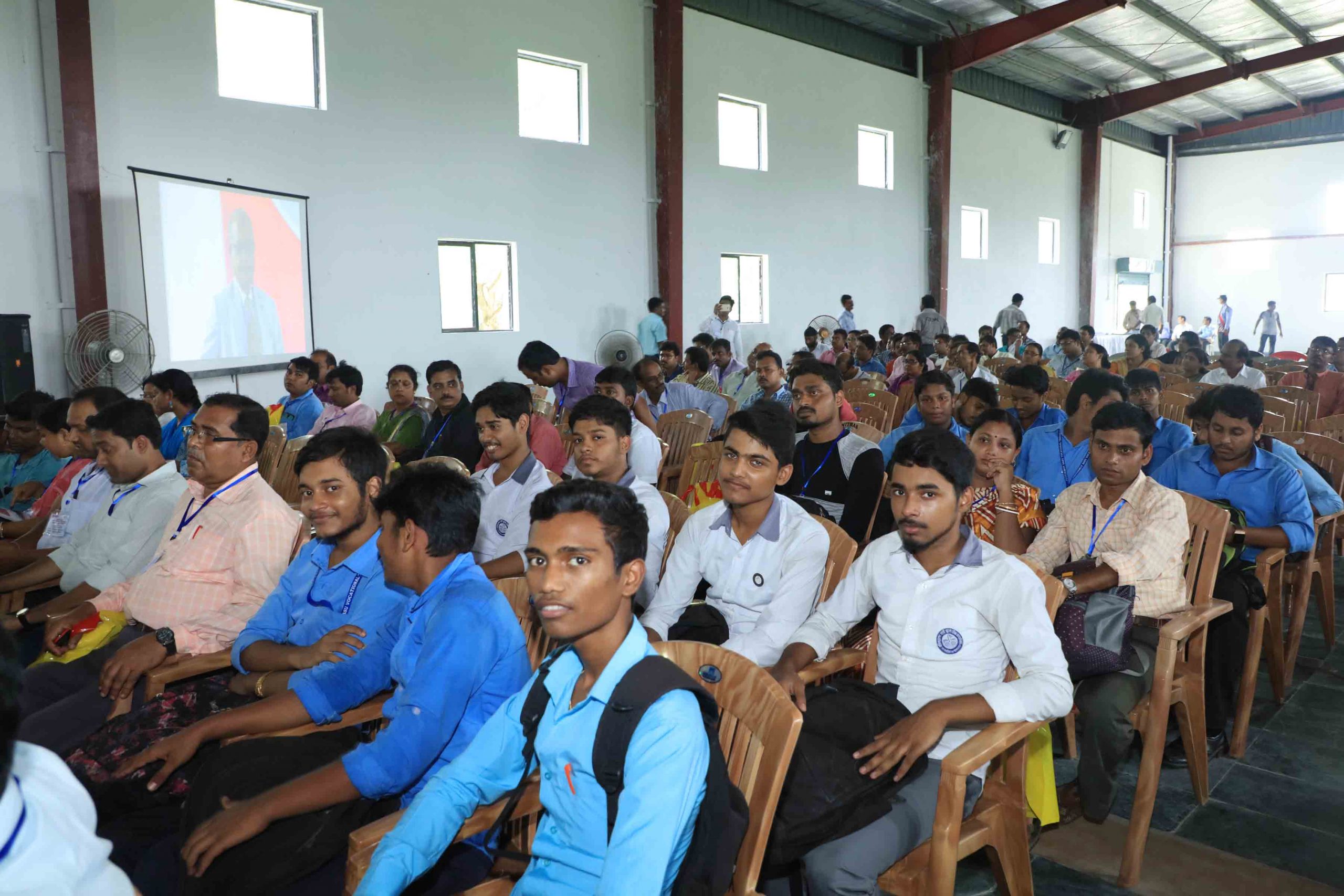 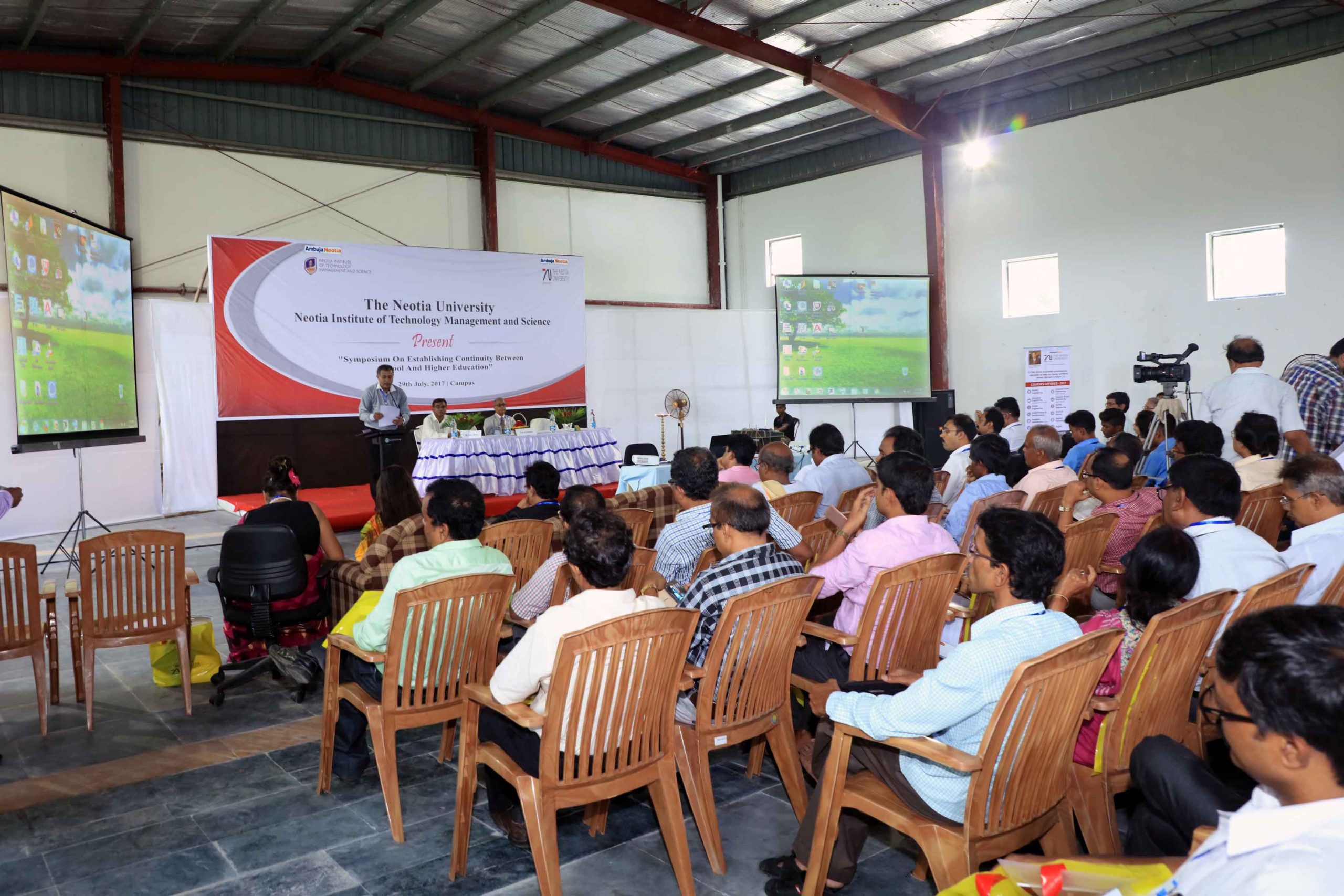